Although attractive from its simplicity [part 2]

We may define a food to be any substance which will repair the functional waste of the body, increase its growth, or maintain the heat, muscular, and nervous energy.

In its most comprehensive sense, the oxygen of the air is a food; as although it is admitted by the lungs, it passes into the blood, and there re-acts upon the other food which has passed through the stomach. It is usual, however, to restrict the term food to such nutriment as enters the body by the intestinal canal. Waster is often spoken of as being distinct from food, but for this there is no sufficient reason. 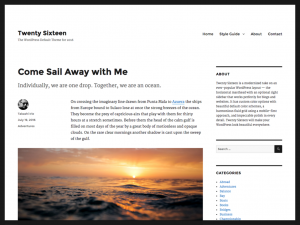 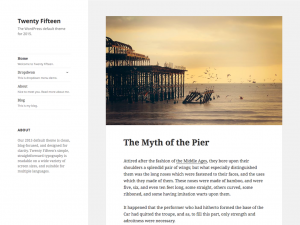 Many popular writers have divided foods into flesh-formers, heat-givers, and bone-formers. Although attractive from its simplicity, this classification will not bear criticism. Flesh-formers are also heat-givers. Only a portion of the mineral matter goes to form bone.
Mineral Matter or Salts, is left as an ash when food is thoroughly burnt.
The most important salts are calcium phosphate, carbonate and fluoride, sodium chloride, potassium phosphate and chloride, and compounds of magnesium, iron and silicon.

Mineral matter is quite as necessary for plant as for animal life, and is therefore present in all food, except in the case of some highly-prepared ones, such as sugar, starch and oil. Children require a good proportion of calcium phosphate for the growth of their bones, whilst adults require less. The outer part of the grain of cereals is the richest in mineral constituents, white flour and rice are deficient. Wheatmeal and oatmeal are especially recommended for the quantity of phosphates and other salts contained in them. Mineral matter is necessary not only for the bones but for every tissue of the body.

When haricots are cooked, the liquid is often thrown away, and the beans served nearly dry, or with parsley or other sauce. Not only is the food less tasty but important saline constituents are lost. The author has made the following experiments:—German whole lentils, Egyptian split red lentils and medium haricot beans were soaked all night (16 hours) in just sufficient cold water to keep them covered. The water was poured off and evaporated, the residue heated in the steam-oven to perfect dryness and weighed. The liquid was poured off as clear as possible, from the haricots, evaporated and dried. The ash was taken in each case, and the alkalinity of the water-soluble ash was calculated as potash (K2O).